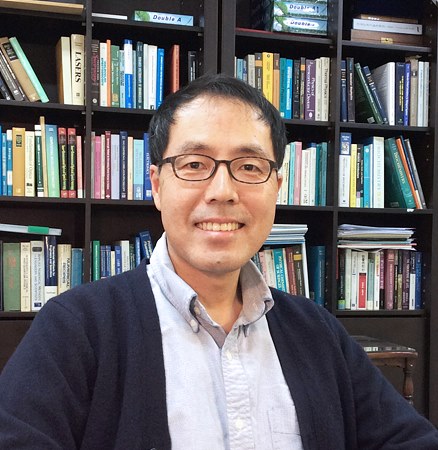 New Insights into the Photodegradation Mechanism of the PTB7-Th Film: Photooxidation of pi-Conjugated Backbone upon Sunlight Illumination

Professor Cho is the director of the Center for Molecular Spectroscopy and Dynamics, established in Dec. 2014.
Director Cho received both his B.S. and M.S. from Seoul National University in 1987 and 1989 respectively before studying in the U.S. where he gained his Ph.D. in 1993 from the University of Chicago. He returned to Korea in 1996 as an Assistant Professor at the Korea University after a two-year post-doctoral research experience at MIT, Cambridge, USA. He was made a full Professor at Korea University in 2003 before his directorship with IBS in 2014. 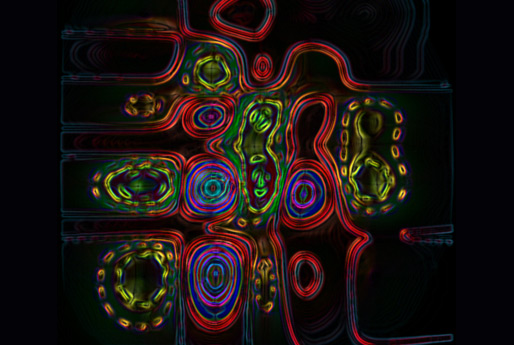 IBS Center for Molecular Spectroscopy and Dynamics (CMSD), located in the Seoul campus of Korea University, emphasizes developments of novel time- and space-resolved spectroscopy techniques and their applications to chemically reactive and biologically important systems.

CMSD uses ultrashort duration pulses of light to generate stroboscopic movies of the molecular motions that lead to the chemical, biological, and physical transformations of condensed matter. We use a broad range of radiation sources to measure the dynamics of electronic and vibrational degrees of freedom in a wide range of systems, perform quantum chemical and molecular mechanical computations of dynamic systems in condensed phases, and develop novel linear and nonlinear optical imaging and microscopy technologies to monitor time-evolution of chemically and biologically reactive systems in real time. 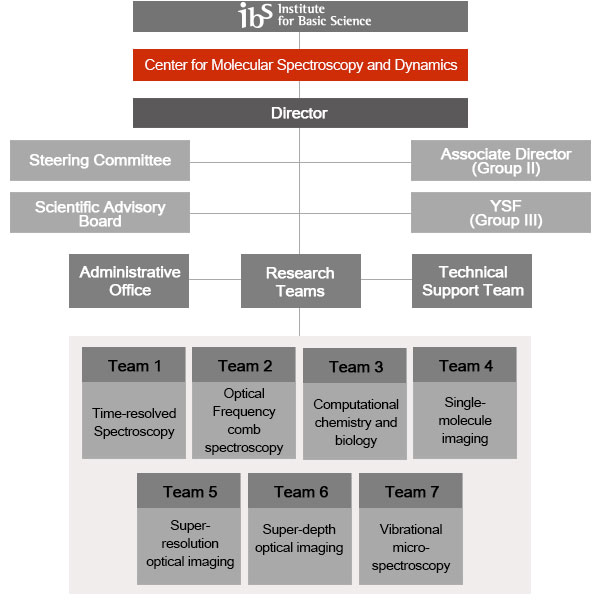