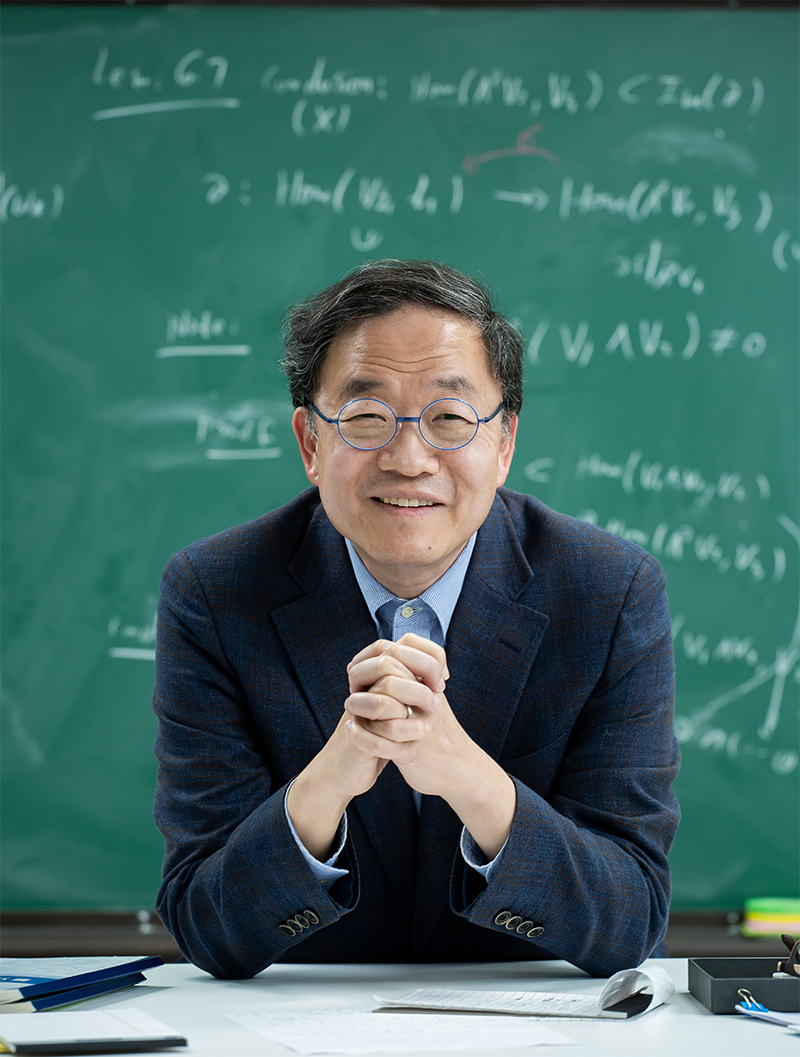 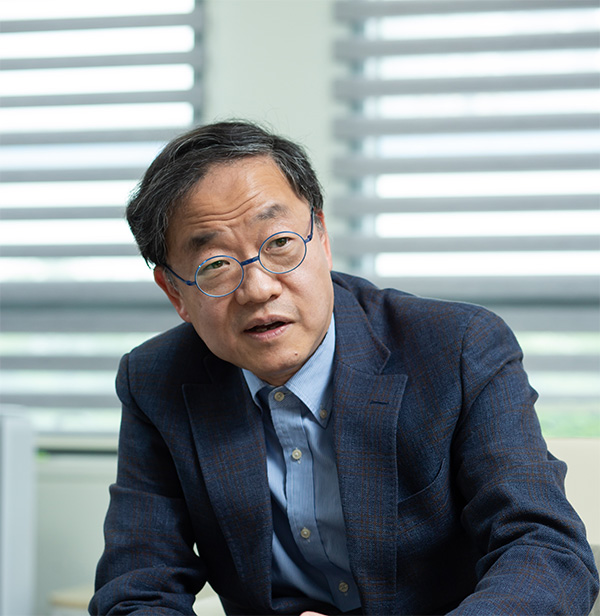 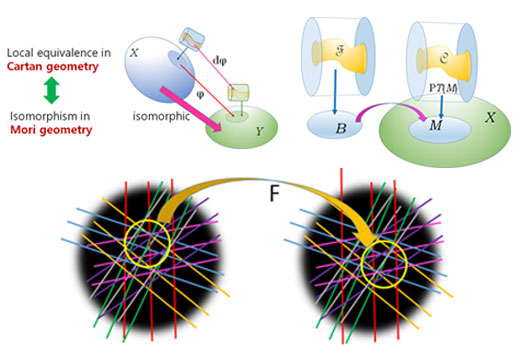 Since its emergence as one of the core areas of mathematics in early 19th century, the development of complex analysis has been intricately related to geometry. In the 20th century, the development of complex analysis of several variables intensified its interaction with algebraic geometry and differential geometry. Nowadays it is often hard to distinguish whether a problem or a method in this area belongs to algebraic geometry, differential geometry or complex analysis of several variables. The fusion of these areas of algebra, geometry and analysis over complex numbers is Complex Geometry.

The research at IBS Center for Complex Geometry is centered around the interaction of algebraic geometry and differential geometry. This interaction is much more natural and transparent when we work with complex numbers than real numbers. We aim to develop novel methodology to attack challenging problems on systems of polynomial equations and differential equations. The geometric nature of systems of equations is reflected in their symmetries and invariants so that the main techniques we employ involve Lie theory as well.

At Center for Complex Geometry, mathematicians from these diverse areas interact to learn different ideas from one another and collaborate to develop new methods to attack unsolved problems in mathematics. 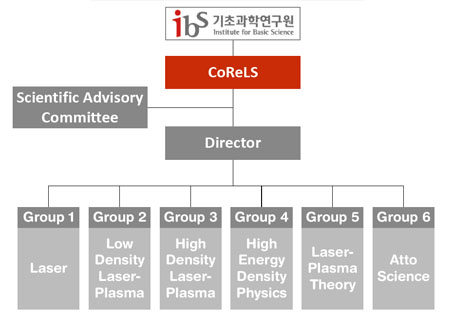