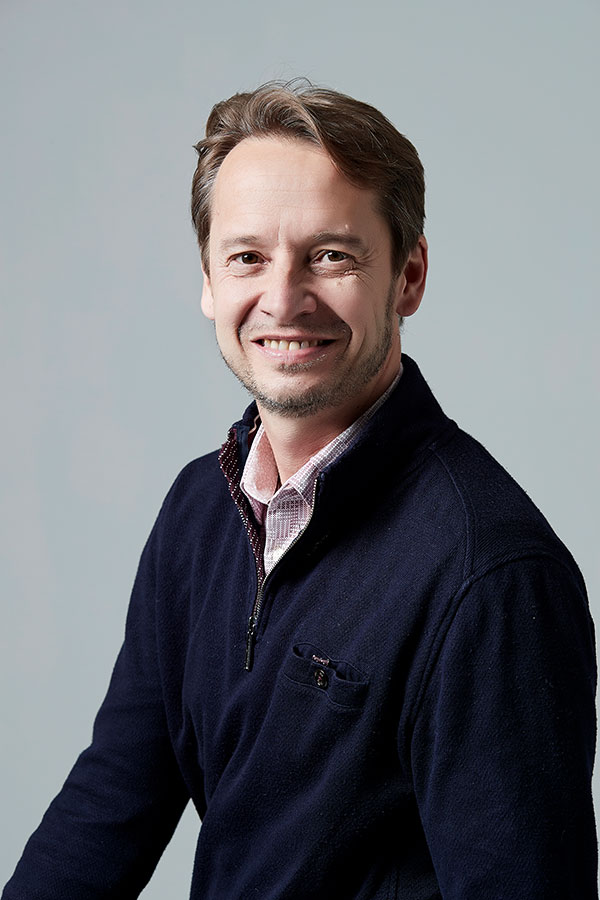 Engineering the quantum future by conducting quantum-coherent nanoscience research that is laying the foundation for future quantum technologies through exploring the use of quantum behavior of atoms and molecules on surfaces with highest precision. 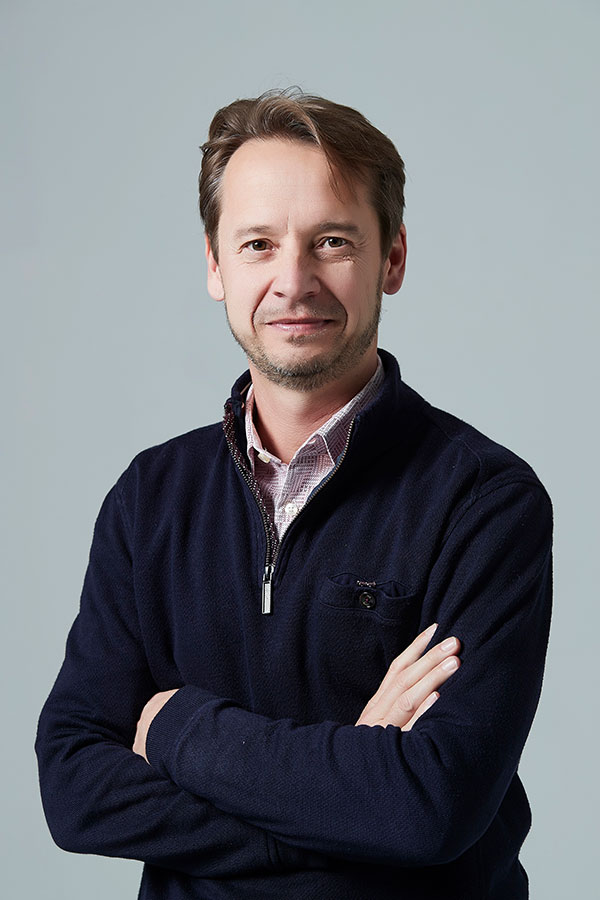 With more than 20 years of research experience in nanoscience, Heinrich is the world leader in the study of the quantum properties of atoms on surfaces. He is a pioneer in advancing the capabilities of his primary research tool, the Scanning Tunneling Microscopy (STM), which offers the unique ability to image individual atoms, position them with atomic-scale precision and measure their electronic states. One of Heinrich's ambitious long-term goals is to investigate whether quantum computing with atoms on surfaces is possible.
Professor Heinrich is the director of the Center for Quantum Nanoscience, which was established in January, 2017 at EWHA Womans University in Seoul. Andreas Heinrich received his Ph.D. from University of Goettingen in Germany in 1998 after which he moved to IBM research in San Jose, USA as a postdoc. At IBM he quickly advanced to lead a research team, which has produced outstanding scientific results as well as great success with outreach to the general public.

The Center for Quantum Nanoscience (QNS) at Ewha Womans University focuses on the exploration of the intersection of quantum science and Nanoscience. Quantum nanoscience is a rather broad field, encompassing many research areas including quantum materials, molecular magnetism, and the theory of open quantum systems. While all of nanoscience is intrinsically governed by quantum mechanics, the explicit use of the phenomena based on quantum-coherence such as superposition and entanglement has been rather limited to date. 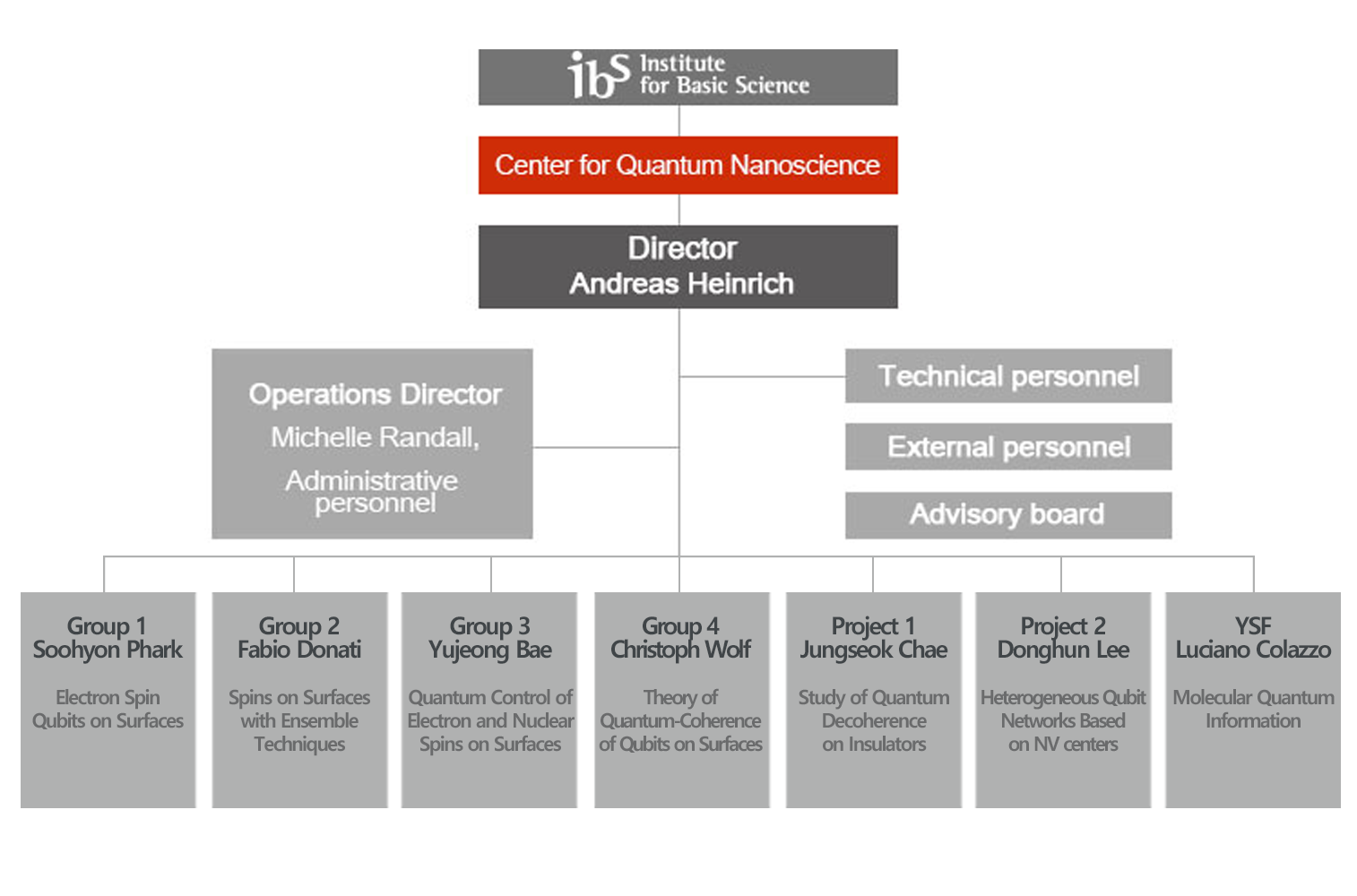