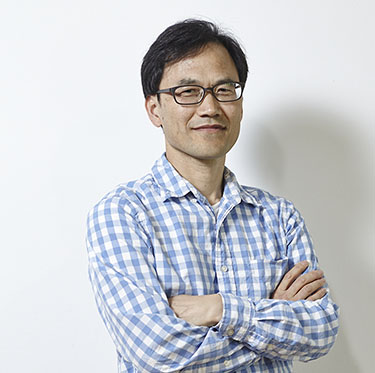 Creating new mathematics via rendezvous of geometry and physics

A Chekanov-Eliashberg algebra for Legendrian graphs

Professor Oh is the director of the Centre for Geometry and Physics, established in August 2012.
Director Oh gained his B.A. from Seoul National University in 1983, before moving to America and receiving his Ph.D. from the University of California, Berkeley in 1988. Director Oh held a number of positions in the U.S. and England before returning to Korea in 1998 to become a Professor at the Korea Institute for Advanced Study and gaining positions at Pohang University of Science and Technology (POSTECH) before becoming an IBS director. He was honored with the 2019 Korea Science Award. 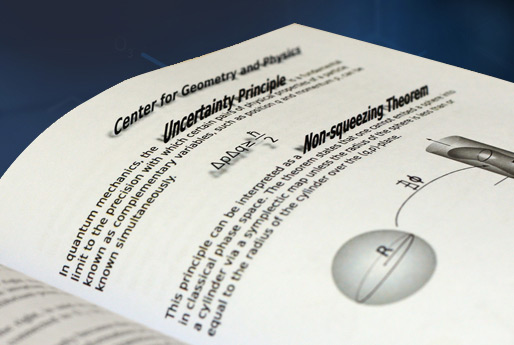 Establishing and developing the emerging field of symplectic algebraic topology through a collaborative effort by experts in fields such as symplectic geometry, dynamical systems, algebraic geometry and mathematical physics

The IBS Center for Geometry and Physics (IBS-CGP) aims to help establish and develop the emerging field of symplectic algebraic topology through a collaborative effort by experts in fields such as symplectic geometry, dynamical systems, algebraic geometry and mathematical physics.

Even though Korea has a long and rich intellectual history, its participation in the modern scientific and mathematical communities is relatively new. In particular, institutes dedicated solely to mathematics are very rare, making the IBS-CGP a valuable institution with the potential to serve an important function within the larger Korean scientific community. The center’s emphasis on international collaboration will offer a chance for scholars with similar passions to plant ideas together and watch them grow, no matter where they are on the globe, and allow the center to serve as a bridge between Korean mathematicians and the international mathematical community.

The center is loosely organized into multiple research groups, each of which comprises a senior scholar (group leader) and several researchers whose areas of expertise and interest overlap synergistically.

The center is located on the intellectually dynamic Pohang University of Science and Technology (POSTECH) campus in Pohang, South Korea. Upon arrival to the center, members and visitors will be immersed in an intellectual network that reaches beyond the peaceful seaside city.