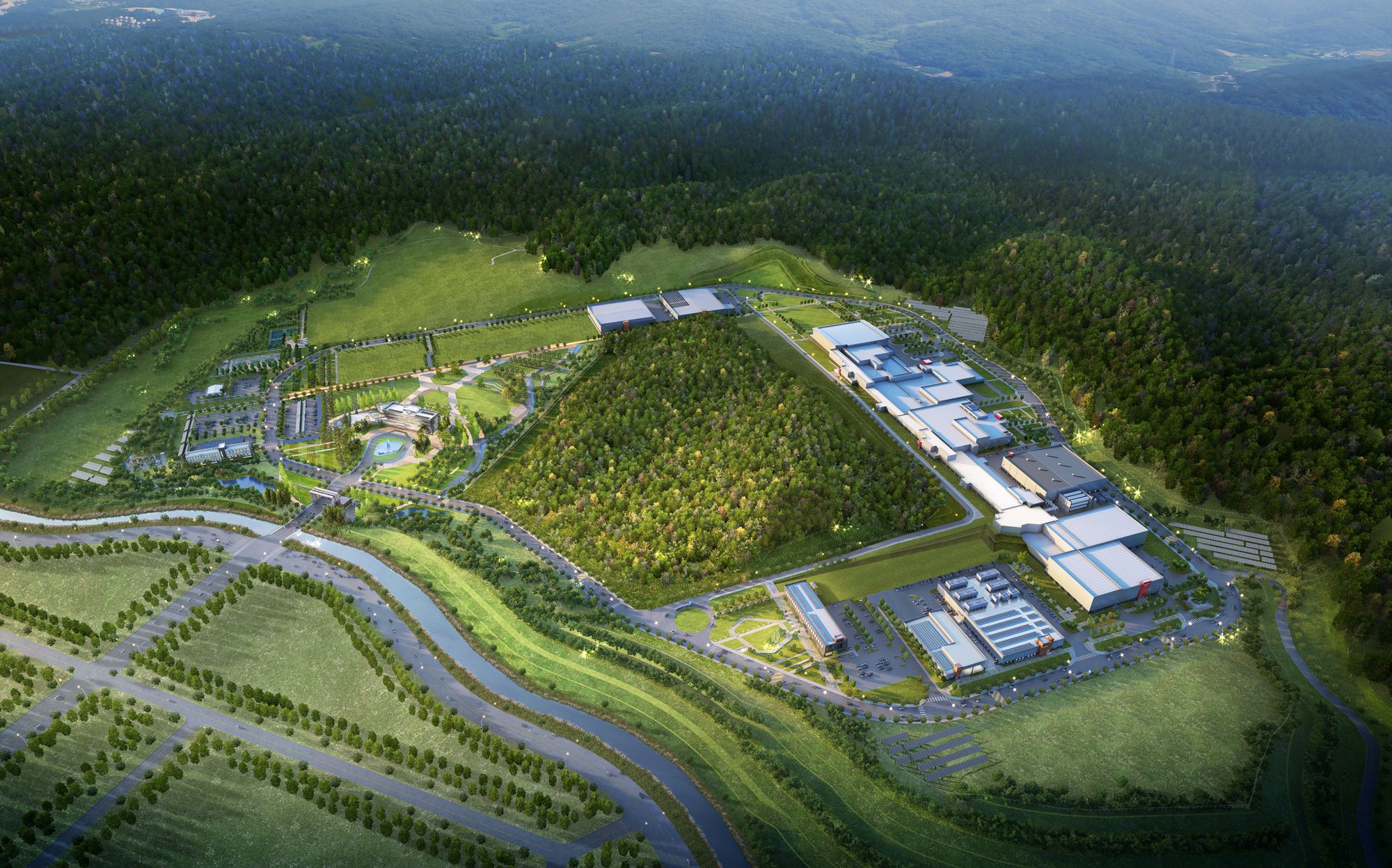 Rare Isotope Science Project (RISP) is constructing equipment and facilities for the Rare isotope Accelerator complex for ON-line experiments (RAON). RAON is a large basic science research facility built around a heavy-ion accelerator. When completed, it will be a key pillar of the International Science and Business Belt (ISBB).

The heavy-ion accelerator is aiming to produce new rare isotopes by greatly accelerating and then colliding hydrogen ions (protons) or heavier ions into targets. This production also provides an opportunity to study and identify the characteristics of new rare isotopes. Scientists have discovered approximately 3,000 isotopes to date, but they believe additional 7,000 isotopes have yet to be discovered, presenting unlimited potential for rare isotope science. When the operation of RAON begins, completely new research opportunities will open up in various areas, such as research into the origin of elements, discovery of new rare isotopes and study of their structure, and applied research in material and biomedical sciences.

We intend to make RAON the first facility that combines two rare isotope production methods; Isotope Separation On-Line (ISOL) and In-flight Fragmentation (IF). This will be an optimal facility to produce and study new rare isotopes, so the global scientific community is closely following its progress. RAON is a very ambitious project since cutting-edge superconducting radio frequency (SRF) technology is used to manufacture the entire linear accelerator systems.

We will continue to dedicate our utmost efforts to advance the basic science of Korea by successfully constructing RAON.

Reach area and use of heavy-ion accelerator