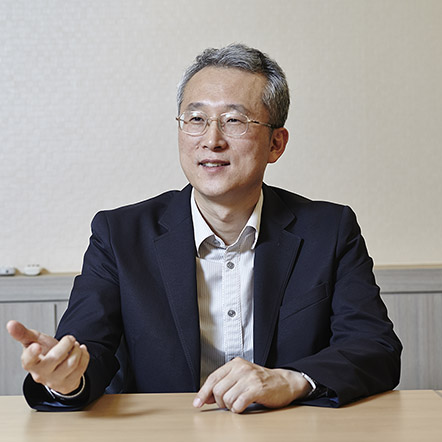 Differential coding of reward and movement information in the dorsomedial striatal direct and indirect pathways.

Professor Kim is the director of the Center for Synaptic Brain Dysfunctions, established in July 2012. He earned his B.S. from Busan National University before getting his Ph.D. in Pharmacology and Toxicology from Michigan State University in 1994 and later worked in the Department of Neurobiology and Howard Hughes Medical Institute at Harvard Medical School. In 2003 he became the Director of the National Creative Research Initiative Center for Synaptogenesis before taking up his position in IBS. 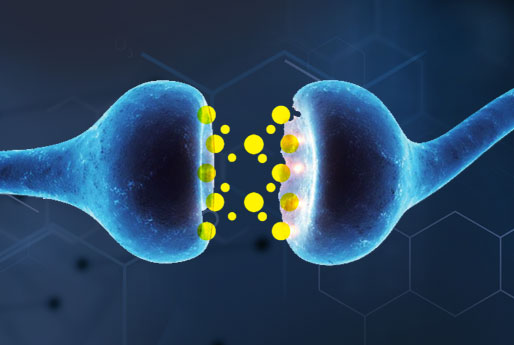 A large number of proteins including receptors, signaling proteins, and scaffolding proteins participate in the molecular organization of neuronal synapses. We have been studying the molecular mechanisms underlying the formation, differentiation, maintenance, and the dynamic plasticity of neuronal synapses. Many synaptic proteins have recently been associated with a variety of neuropsychiatric developmental disorders including autism, attention deficit/hyperactivity disorder (ADHD), schizophrenia, intellectual disability, and emotional disorders.

This concept of the association between defective synaptic proteins and brain dysfunctions has recently been termed "synaptopathy". Our center will be exploring key neural mechanisms underlying synaptopathies. To this end, we will perform researches using systems approaches (including cultured neurons, brain slices, and transgenic mice), in combination with molecular, cell-biological, anatomical, electrophysiological, and behavioral approaches. 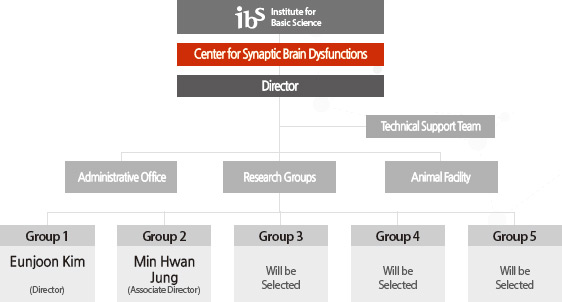