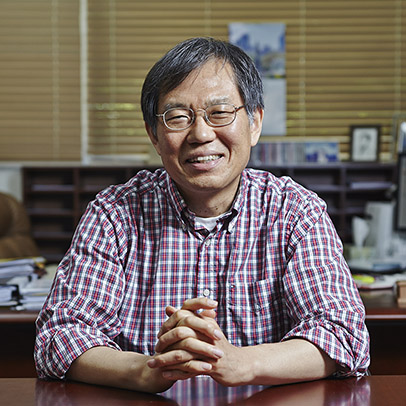 Pushing the limits of self-assembly

Development of a Universal Fluorescent Probe for Gram-Positive Bacteria

Professor Kim is the director of the Center for Self-Assembly and Complexity, established in August 2012. Director Kim received his Ph.D. in 1986 from the University of Stanford, he had previously gained his M.S. from the Korea Advanced Institute of Science (KAIST). In 1997 he was announced as the Director of the Center for Smart Supramolecules (CSS) within Pohang University of Science and Technology (POSTECH).
He was promoted to a Fellow at POSTECH in 2009 previous to his directorship at IBS. 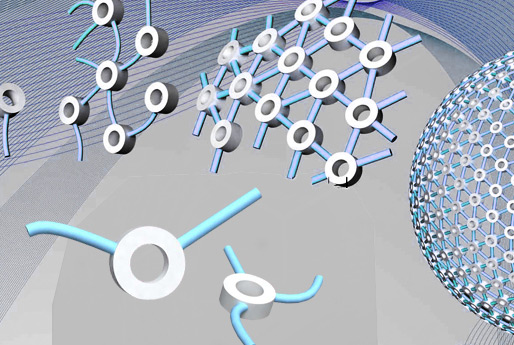 Understanding the fundamental principles behind complexity and emergence in selfassembly

Our research center studies self-assembly in complex environments and habitats where a number of elements are known to mix in the natural world. We also study well-refined, contained environments (the main area of research up to now) so that we can overcome existing limitations of research into self-assembly. One objective is to study the manifest specific properties of self-assembly by either controlling specific variables or by producing materials with such properties.

If our trials are successful, we should be able to develop previously undiscovered molecular aggregates and materials that have outstanding properties and functions. These valuable materials can be used for making tools that diagnose and treat cancers in the early stages. We can also use them for the development of technologies for producing or storing clean energy (e.g., solar power, hydrogen, etc.).

In addition, our studies on self-assembly in complex environments should elucidate some of nature's underlying puzzles. Questions on the chemical origins of life can be answered with a deeper understanding of self-assembly. 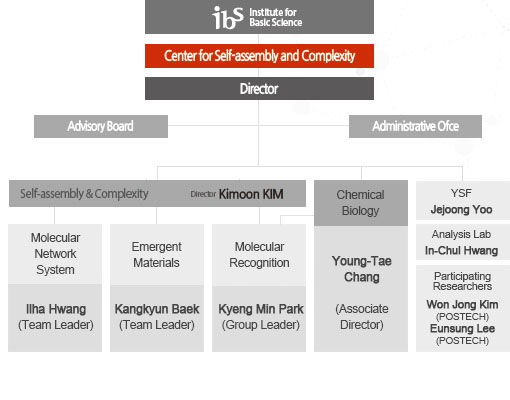