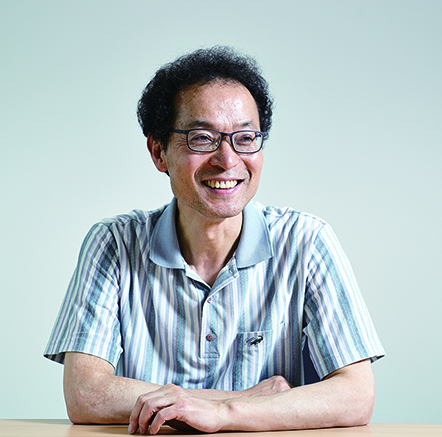 The classical double copy of a point charge

Professor Choi is the director of the Center for Theoretical Physics of the Universe, established November 2013.
Professor Choi received his B.S., M.S. and Ph.D. from Seoul National University. In 1986 he did post-doc work at Harvard followed by working at Johns Hopkins in 1987, Carnegie-Mellon in 1988 and UC San Diego from 1990 to 1992. He has worked as a professor at KAIST since 1994 and in 2013 took on his role as a director at IBS. 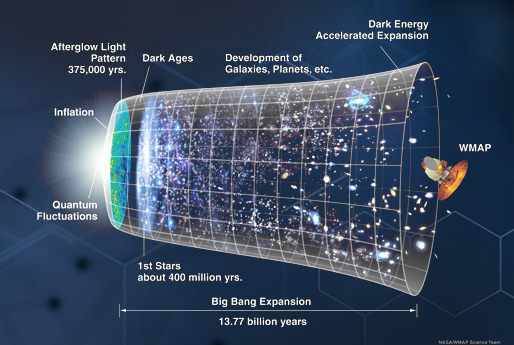 The IBS Center for Theoretical Physics of the Universe carries out research on particle physics and cosmology, which aims to understand nature at the most fundamental level and answer the questions about the origin of the universe.

The Standard Model of particle physics and Einstein's General Relativity provide an accurate description of almost all known physical phenomena over the scales from the subnuclear to the cosmic. However there are many reasons to believe that the Standard Model and General Relativity are not the final story, but merely a kind of approximation to a more fundamental theory. Astonishingly the most compelling reason comes from cosmic observations: the existence of dark matter and matter-antimatter asymmetry in the universe, which can not be explained by the Standard Model. As another compelling reason, the naturalness argument for electroweak symmetry breaking in the Standard Model suggests a possibility of new physics at energy scales around TeV. The quest for unification and a theory of quantum gravity also lead us to speculate about more fundamental theoretical frameworks such as grand unification and string theory.

The prime theme of our research is new physics beyond the Standard Model of particle physics, which can provide an answer to the following questions:

We are living in a very exciting era for particle physics and cosmology. What is the next fundamental theory that underlies the Standard Model of particle physics? We may be able to uncover it in the near future. 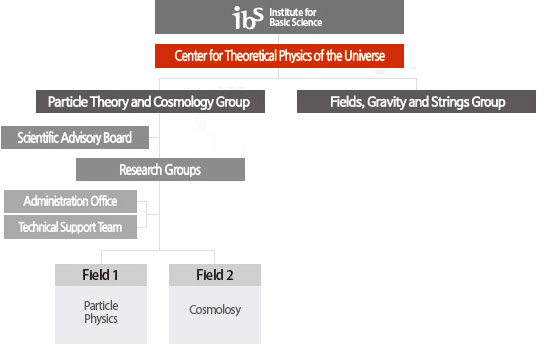