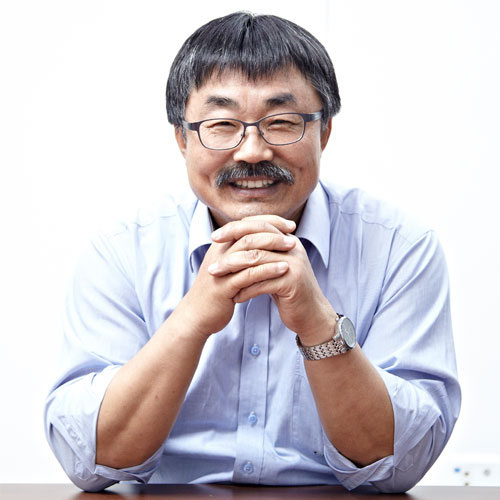 Role of anionic vacancy for active hydrogen evolution in WTe2

Professor Lee is the director of the Center for Integrated Nanostructure Physics (CINAP), established in December 2012. Director Lee received his B.S. from Chonbuk National University in 1982 before obtaining his Ph.D. from Kent State University, in USA, in 1986. Director Lee was a Professor at Chonbuk National University from 1987 to 2001 after which he became a Fellow at Sungkyunkwan University (SKKU) in 2001. In 2007 he was promoted to a Fellow at Korea Academy of Science and Technology (KAST) before taking up his position within IBS in late 2012. 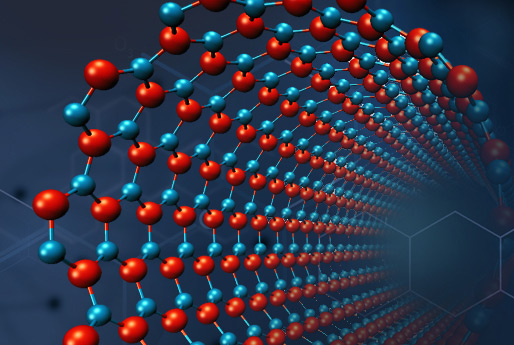 Our center focuses on synthesizing 2D layered materials, in particular in a wafer-scale, and explore the related unprecedented physics and devices. 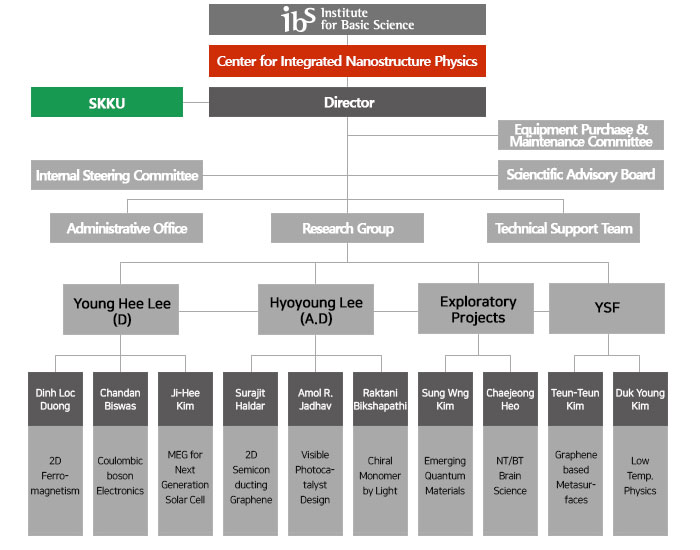