Recent publication is not available

Doctor Shin is the director of the Center for Cognition and Sociality, established in July 2012. He earned his M.D. from Seoul National University before getting his Ph.D. from Cornell University in 1983. He returned to Korea and in 1991 and was appointed as a professor at POSTECH. In 2001 he became a principal research scientist at the Korea Institute of Science and Technology before taking up his position in IBS. 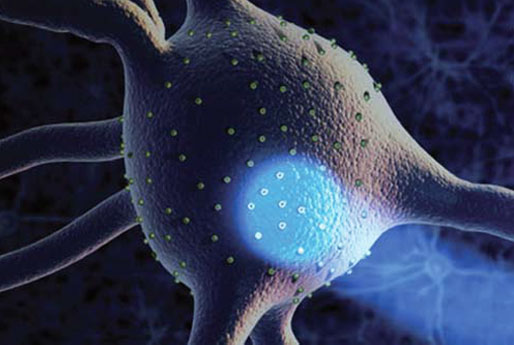 Focusing on the genetic and neurobiological mechanisms of comprehensive brain activities

The thalamocortical circuit is a key component in regulating consciousness. We are trying to understand how the circuit controls consciousness, with a focus on the network interaction between different brain regions. We are particularly interested in how the contrasting firing modes of different thalamic nuclei control brain activity. We use a variety of tools in addition to genetically-modified mice. One objective is to understand the mechanism at the molecular, cellular, circuit, and system level.  Knowledge obtained from such studies will provide a better understanding of sleep disorders, absence seizures, and conditions of impaired control of consciousness. It will also enable us to build better tools to treat conditions and disorders.

We have recently developed an observational fear-learning model using mice, and discovered that thalamocortical interactions have a pivotal role in the fear-learning process. We have also found that these regions of the brain are associated with the extinction of fear memory. Thus, our research has pinpointed the role that the thalamic nuclei in neural circuits play in controlling emotion. We will further define these circuits using multidisciplinary approaches. Our research projects will provide a basis for treatment of cognitive disorders, including PTSD.

Social behavior is the outcome of integrated information-processing systems, including cognition, perception, emotion, decision-making processes, and so on. We have developed a novel system for studying social interaction behavior among mice. Using this system, we can for the very first time induce and analyze different types of social behavior in mice. For example, we can study cooperation, competition, decision-making in social dilemmas, and prosocial behavior. Further studies will examine the respective molecular, cellular, and circuit mechanisms present in types of social behavior by using all the available tools in the mouse system.

Our ongoing research includes elucidating signal mechanisms and cellular functions in cancer and neuronal cells through bio-imaging techniques. Cell proliferation, migration, metastasis, and neuronal networks are controlled by interactions among thousands of signaling proteins and second messengers. We are currently working on pinpointing disease mechanisms at the molecular level by visualizing and manipulating the complex signaling pathways. To achieve our goals we have developed novel bio-imaging platforms. Such techniques include monitoring protein-protein interactions through biosensors, and observing the light-inducible spatiotemporal control of protein functions in live cells or animals. Light-inducible spatiotemporal control systems provide a particularly convenient way to manipulate various receptors, second messengers, and signaling proteins. We therefore expect our light-inducible systems to be developed for therapeutic platforms in the future. 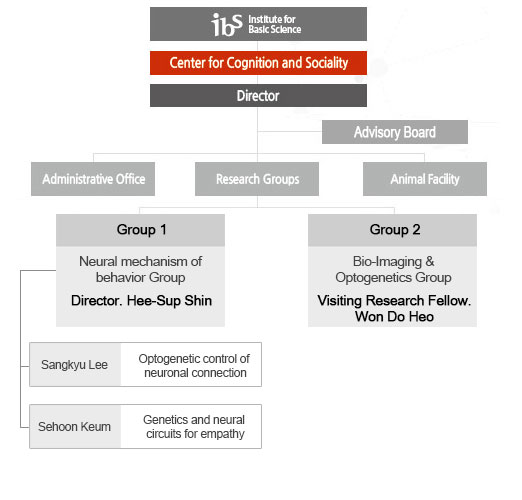