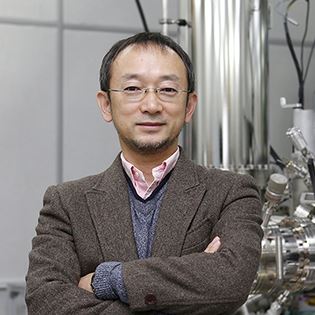 Professor Yeom is the director of the Center for Artificial Low Dimensional Electronic System (CALDES), established in June 2013. Director Yeom earned his M.S. from Pohang University of Science and Technology (POSTECH) in 1991 before securing his Ph.D. from Tohoku University in Japan in 1996. He returned to Korea and in 2000 was made a Physics Professor in Yonsei University.
In 2010 he was also promoted to a full Professor in POSTECH before taking up his position in IBS. 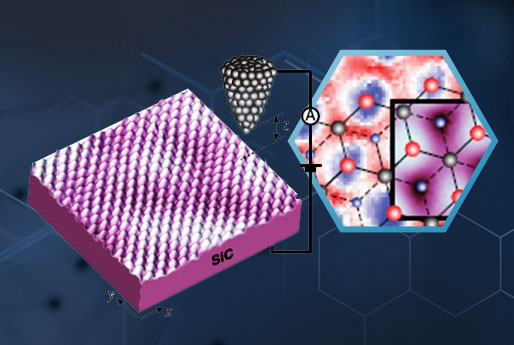 Our society in the twenty-first century is based on information technology, which is supported by logic and memory devices produced by the semiconductor industry. So far, the development of the device industry has been maintained by the progressive downsizing of technology to mass-produce smaller and cheaper devices. However, the spectacular development in recent decades, which has resulted in devices as small as 20nm in size, has also revealed the obvious and imminent fundamental limitation of downsizing. This constitutes the deepening crisis in the electronics industry that threatens to impede further development in information technology and society.

The situation therefore calls for the following urgent remedies:

We propose an innovative approach to achieve the above goals. It combines the atomically controlled in-situ growth of new materials with advanced spectroscopic and microscopic techniques (e.g., spin-and angle-resolved photoelectron spectroscopy; ultra-low-temperature high-magnetic-field scanning tunneling microscopy). We strive to pave the way for producing revolutionary electronic or spintronic devices based on new types of quantum electronic properties inherent in low dimensions. 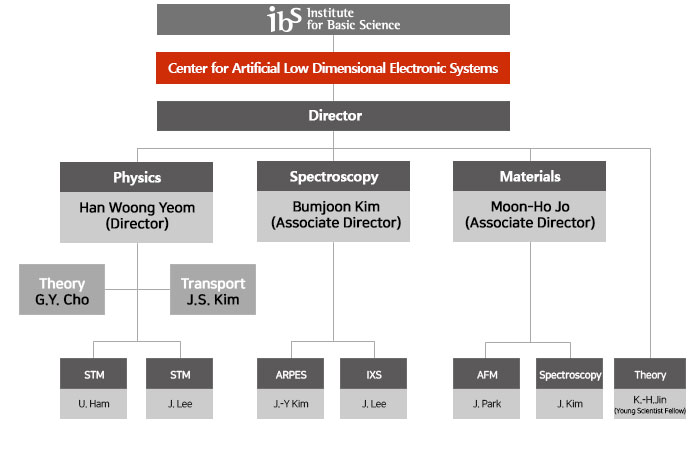